by Among The Rocks And Roots 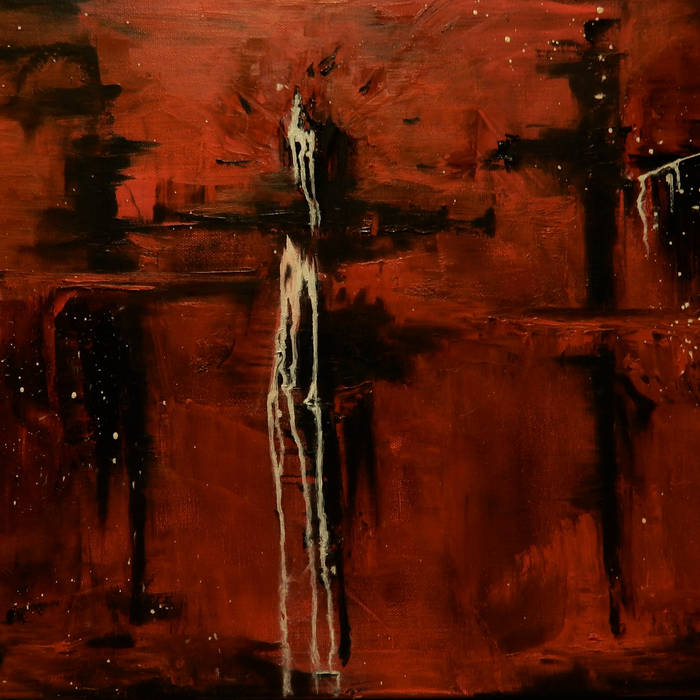 "'Raga' is the second album of a proposed trilogy that started with 'Samdura Garba Pathe' and will end with 'Pariah.' This trilogy details the cumulative journey that we have taken dealing with the issues that led up to a period of addiction for both of us. While the first album details how we got there, 'Raga' is the anger, hatred and frustration of being there. The lyrics deal with issues ranging from abuse (physical, mental and sexual), sleep paralysis, race, police brutality and isolation.

Among The Rocks And Roots. Islands of serenity in a sea of cacophony. Distressed heavy, world music exploring the darkest recesses of the soul. Every show. Some will speak in tongues."