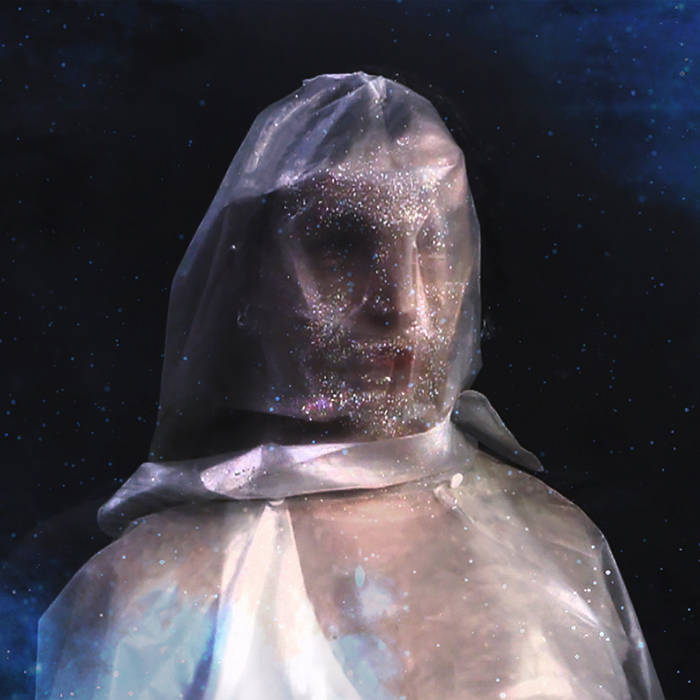 "Here, with the possible benefit of hindsight, Trax manages to pull the best aspects of his predecessors’ digital collage and club-banging together for three dystopian party tracks and one cinematic sci-fi exploration. (8/10)" - Mixmag. June 2016: Print.
------------
"(O)ne of the most arresting and accomplished EPs in any genre this year so far." - hyponik. Web. 25 April 2016
------------
"This is dark, transgressive, abstract club music with stunning sound design throughout. (...) sounds like the universe folding itself into a tiny ball and disappearing forever." - Bleep. Web. 21 April 2016
------------
"(S)tands alone in terms of originality." - Juno, Web. 22 April 2016
------------
"Scything, dynamic new mutations from an as yet unnamed nexus of neo club sounds." Boomkat. Web. 22 April 2016
=========================
Since his earlier offerings on both Rinse and Purple Tape Pedigree, Celestial Trax has shown flashes of transcending an already mutant sound: stepping further from tradition and any previously traceable London-borne musical sensibilities. While 2015's Ride Or Die was a frantic, grime-fueled dash along the fringes of club music - inspired by his move to Brooklyn, New York - another year of living in American concrete Paradise/Hell has helped him realize a new flesh.

From The Womb is Celestial Trax's score to self-examination through a lens ground up from past bouts with vulnerability and physicality. "Together" confronts ideas of hedonism and anxiety as a devastating assemblage of laser-cut stabs, shattered voice boxes, and hulking low-end sequentially weave from belly crawl to screaming charge. "Bleed Wiv Me" explores lust and carnality by way of moon-kissed synth flushes, inaudible murmurs and ghostly breaths intertwined with a seductive kick drum pulse. "Secrets" is a self-destructive head driller: harnessing regret, anger, and blame while swimming through the viscous swells of omnipresent bass, shards of glass, and moaning dissonance. At the close of the EP, "Bodily" stands as a reflection of human fragility when floods of burnt chrome distortion and cybernetic motion engage in a gentle duet with a siren choir - the machine down-revs alongside dimming vital signs, lulling the bits of struggle which precede everlasting sleep.

"Francesca Woodman's photography, some choral music, and ballet were a large influence - as was being broke and lonely in New York. It's a claustrophobic and, at times, a chaotic collection of songs that conjured up from a very specific point in my life.

Most of the sounds on the EP were created using various bits of hardware. I wanted to treat these songs like compositions, rather than having anything too repetitive or set patterns - ignoring form that I've previously used and force myself to approach the project differently. From The Womb is my ugly, slimy demon baby." - Celestial Trax