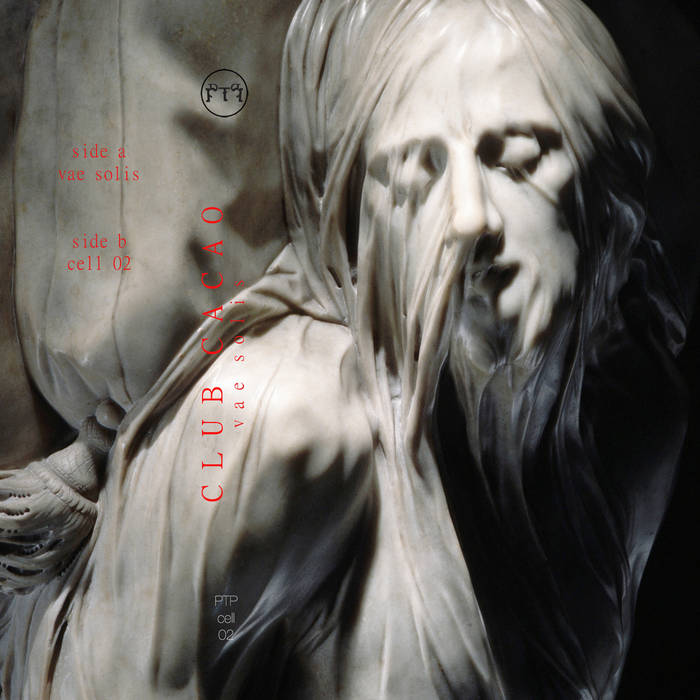 "The non-conceptual, non-concrete aspects of music have always been reluctant to the ratio of salability.
The coherence of avant-garde music's evolution came into contradiction with the manipulated and at the same time welcomed needs of the audience.
The nature of this music is imprinted only in the extremes: they alone make it possible for us to recognize its content of truth.

Some strands among the newest music productions reveal to us an enigmatic character which makes it abysmal. Like all the really substantial art does, this music reflects without concessions and brings to the surface all that you would like to forget.
The obscure takes over art, since every immediacy is already in itself a mediation: in other words, a product due to authority. This music sort of serves as clarification, just as it consciously convinces the world, apparently so bright, of its own darkness.

The transformation of music's vehicles of expression into material has now become so radical that it questions the very possibility of the expression. This is what a mixtape can do. Certain music can only persist in its hardening, without concessions to the human element.

In one of his final writings, Freud writes "unfortunately, however, the creative powers of an author are not always equal to its good will; the work develops as it may, and sometimes it stands in front of him as an independent creature, sometimes even as a stranger."

What a composer does is to be found in the infinitesimally small, and is fulfilled in the execution of what their music objectively demands from them. But bending to such an obedience needs a total disobedience, the greater independence and all the spontaneity possible.
Coagulated in the moment, music is true because it results from a negative experience. It reflects the real pain. With this spirit, it frees itself from ornaments, traditional forms and styles.

Here there are no passions to be simulated. There are unconscious corporeal movements, shocks, traumas in their non-deformed reality being recorded.
What radical music knows is a not-yet-transfigured human pain, whose powerlessness has increased so much it doesn't allow for appearance.

That the anguish of a solitary person can become the canon of an aesthetic language of forms exudes in part the very secret of solitude. Today it would be a crime to disregard the social essence of this individualism. The solitary discourse can interpret the tendency of society better than communicative discourse.

Music still remains, in its essence, the highest and most universal language of human relations - the revelation of a truth that makes possible the most immediate spiritual communication among men." - Club Cacao, June 6, 2016

Issue 02 begins a multi-chapter meditation on the ways by which systemic racism and imperialism sit at the core of the surveillance state. The war against a racialized "other" cloaked as defense - shrouded in ideas of empire. The disconnect of those protected by the coverage of such sociological constructs and the effect on those who remain as targets.